The Prinsenhof (“The Court of the Prince”) in Delft in the Netherlands is an urban palace built in the Middle Ages as a monastery. Later it served as a residence for William the Silent. The building still exists and now houses the municipal museum. William was murdered in the Prinsenhof in 1584; the holes in the wall made by the bullets at the main stairs are still visible.

Today, the building displays a collection of Dutch Golden Age paintings and tells the complete story of William of Orange. 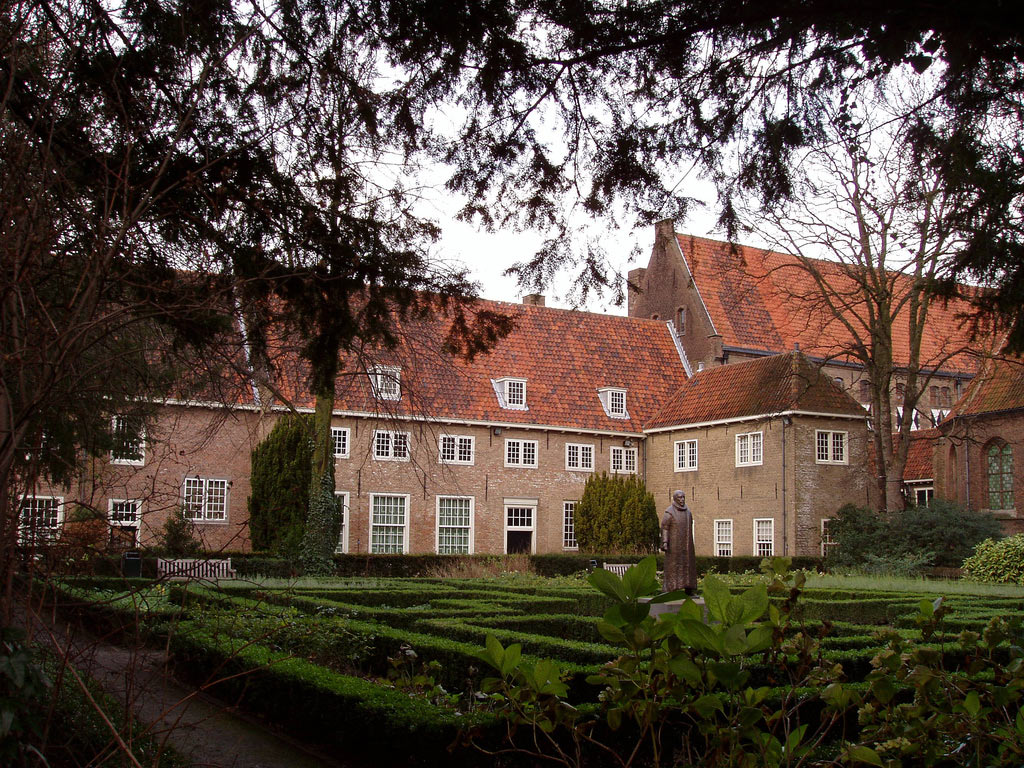